We rely on skilled journalists and editors to make sense of a volatile news cycle. Forty years ago, Umberto Eco wrote about the artist who protests through form in The Open Work. In part, he suggested that the artist, while rejecting the current order and system, also accepts the world in its crisis terms.

The artist, he wrote, offers a “new grammar that rests not on a system of organization but on an assumption of disorder. And this is one way in which he implicates himself in the world in which he lives, for the new language he thinks he has invented has instead been suggested to him by his very existential situation.” The artist is a clarifier, not a “mystifier.”

The arts make news. The premiere of a new work that brings a “new grammar” to the creative canon is breaking news on a level comparable to what we see in local politics or an international conflict or crisis. Thirty years ago at the height of the AIDS crisis, composer John Corigliano wrote his First Symphony, prompted by the numerous friends who had lost their lives to AIDS and, in particular, one individual who just had been diagnosed with the disease.

During the Vietnam War, George Crumb wrote Black Angels, a work commissioned for the Stanley Quartet at the University of Michigan. He talked about how his “musical ideas were picking up vibrations from the surrounding world, which was the world of the Vietnam time.” 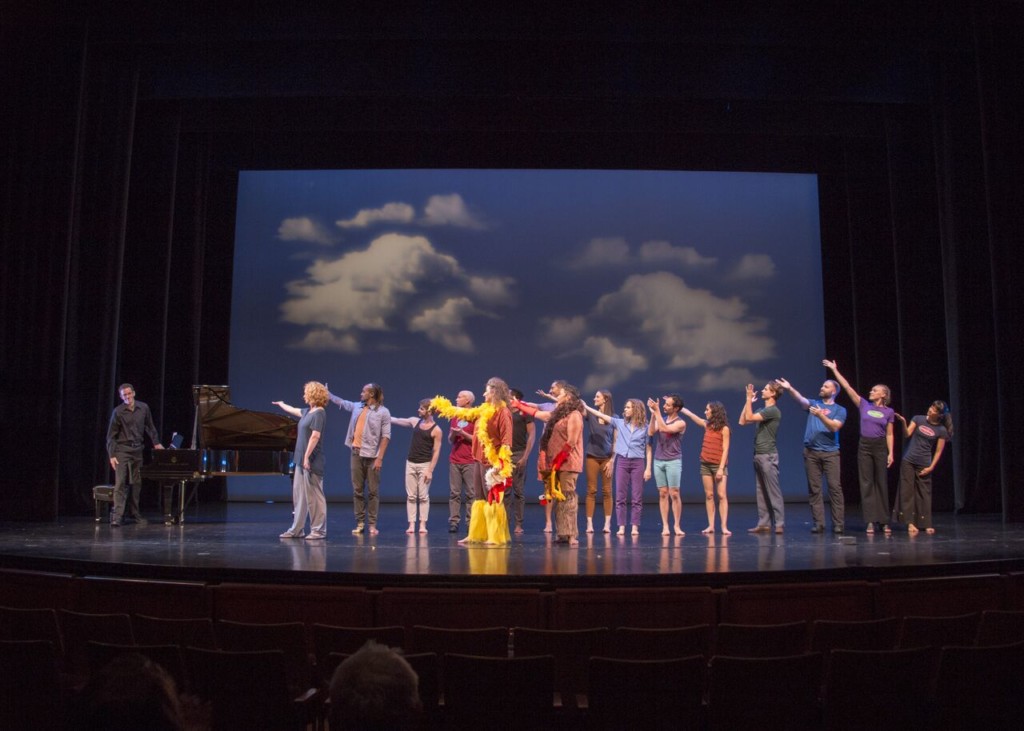 In the midst of the civil war after Yugoslavia’s disintegration, Victoria Jordanova wrote Requiem for Bosnia. She cited Octavio Paz, the Nobel Prize winning writer, who wrote: “Reading a poem, (or listening to a piece of music), is like drinking water from an internal present, which is at the same time the farthest past and the nearest future. Poetry (similarly to music), is a momentary communion between: yesterday, today, and tomorrow; here and there.”

For the seventh edition of the Rose Exposed, the resident companies of the Rose Wagner Center for Performing Arts in downtown Salt Lake City have picked Breaking News as its theme for a hour-long program of new short works that illuminate and riff on the vibes of current events. The performance will take place Saturday, Aug. 25, at 8 p.m. in the Jeanné Wagner Theatre at the center.

Premieres of these short works will be presented by the center’s resident companies — Plan-B Theatre, PYGmalion Theatre Company, Ririe-Woodbury Dance Company, and SB Dance. Repertory Dance Theatre will weave the pieces together with dance interludes, all accompanied by live performances of pianist Koji Attwood, representing Gina Bachauer International Piano Foundation. Some pieces are created in advance of the event while others are created the day of the performance. But, all works are created around a unifying theme.

This year, Plan-B Theatre will be represented by the world premiere of The Final Debate, a 10-minute play by Rachel Bublitz and directed by Jennifer A. Kokai. Cast for three actors, the play focuses on high school students preparing for a debate on gun violence and the potential impact of gun control.

As Bublitz explains in a blog post, “It uses ‘Breaking News’ in both the intimate and public senses, while also (hopefully) being a piece of theater that makes you laugh, makes you think, and maybe cry. I know it made me cry all through writing the first draft. I have two children and sending them back to their school after one of these horrifying events is always painful, and so forcing myself into that head space in order to write was distressing to say the least.”

Attwood will perform Franz Liszt’s The Fountains of Villa d’Este, which the composer wrote recalling his days in Italy when resided in the home of the Este noble family. A work of radiant imagery, which Liszt wrote in 1877, it is known for its spiritual, mystic tone in the middle of the work. Liszt included a Latin inscription that translates as, “But the water that I shall give him shall become in him a well of water springing up into eternal life.” As a bonus, the Bachauer Foundation is offering pianist John Zhao, who will perform the finale highlighting all of the keyboard fireworks in one of the series of Franz Liszt’s Hungarian Rhapsody. 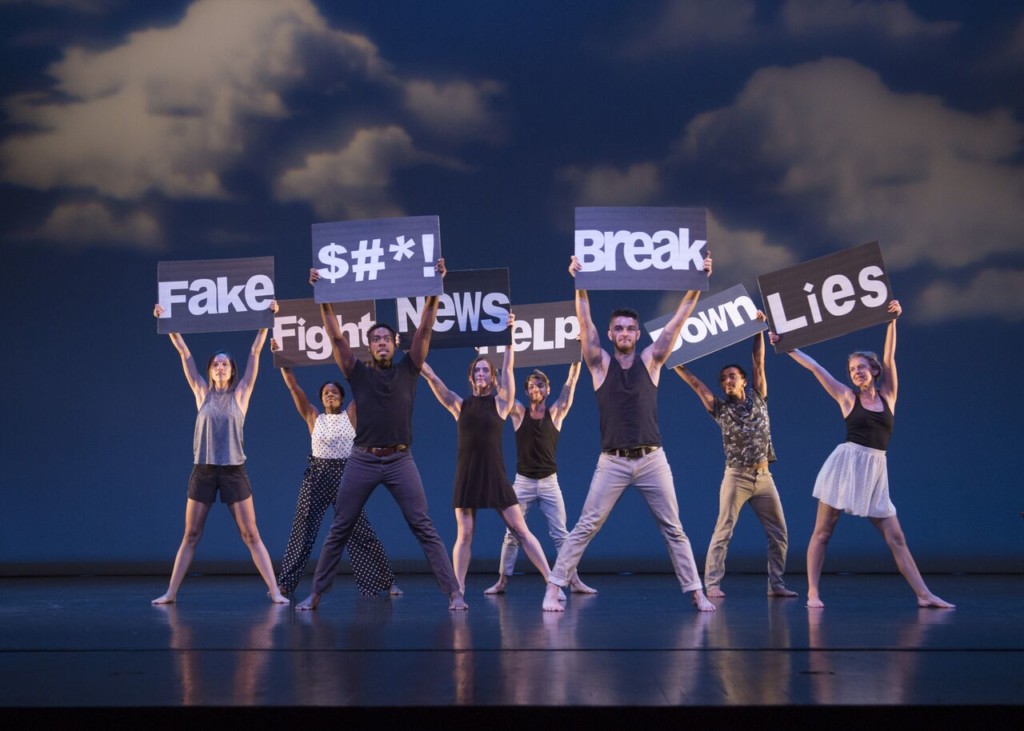 The center’s Performing Arts Coalition launched the event to highlight the resident companies at the facility, known familiarly as “The Rose.” It opened in 1997 and is one of the most widely and diversely used performing arts facilities in the metropolitan area. In addition to offices and rehearsal studios, there are three performing venues: the Jeanné Wagner Theatre with 500 seats; the Leona Wagner Black Box Theatre, which can accommodate 200, and the Studio Theatre with seating for 75.

The event has brought various measures of success. Traditionally scheduled on the last Saturday of August, the event’s first formulation was a day-long festival that featured a variety show with each company in a ten-minute performance created that day. Family-friendly programs suitable for small children were part of the event’s first two years. For example, a collaboration between Plan-B and Bachauer brought forth an interactive theater piece telling the story of Peter and the Wolf, as set by Sergei Prokofiev, which was subsequently performed in more than 25 elementary schools. This led to Plan-B’s ongoing Free Elementary School Tour series highlighting original plays targeted for child audiences. 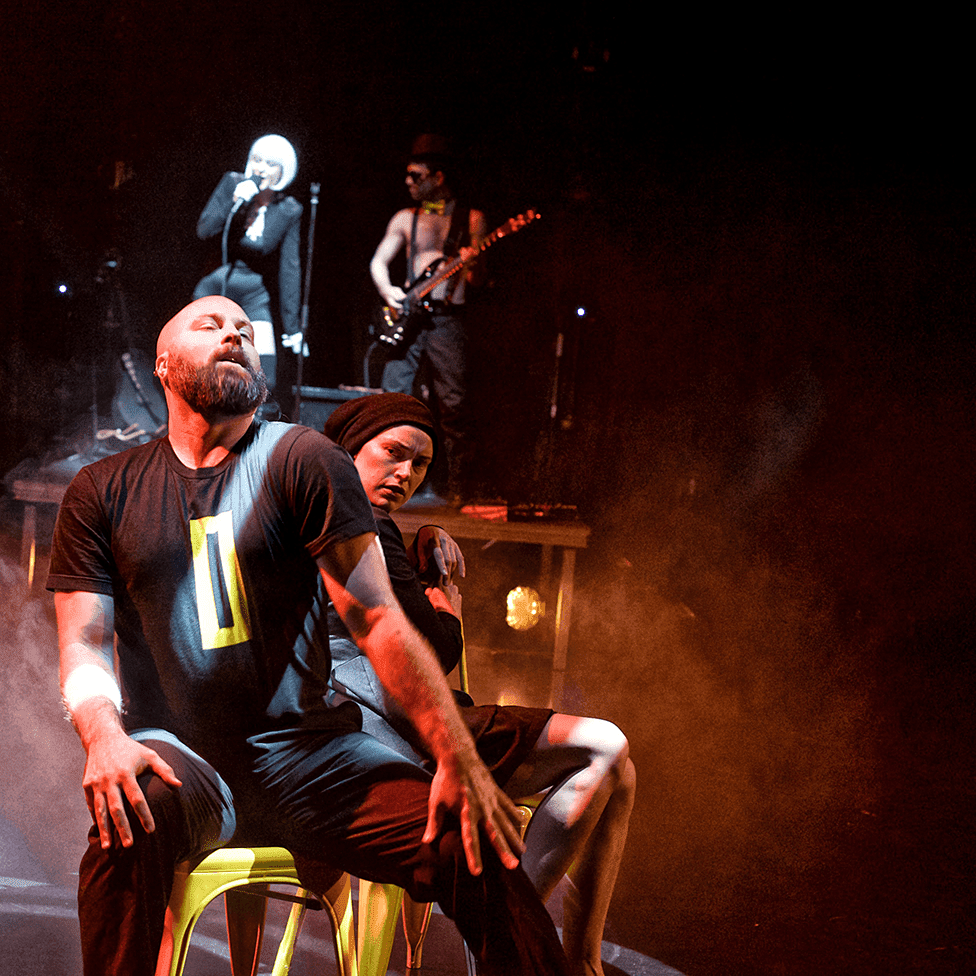 SB Dance has expanded upon works for Rose Exposed, presenting them during its regular season. Plan-B also tested Matthew Ivan Bennett’s play Eric(a), a one-actor show at Rose Exposed before making it a regular season production.

In several years of the event, proceeds were donated to a community-based organization and their mission, which inspired the theme for a specific edition. In 2014, The Road Home was the beneficiary, as each company created a piece based on the theme of Home. In 2015 Art Access shaped the Dreamers theme, and, in 2016, a partnership with the Tracy Aviary inspired works that took Flight. 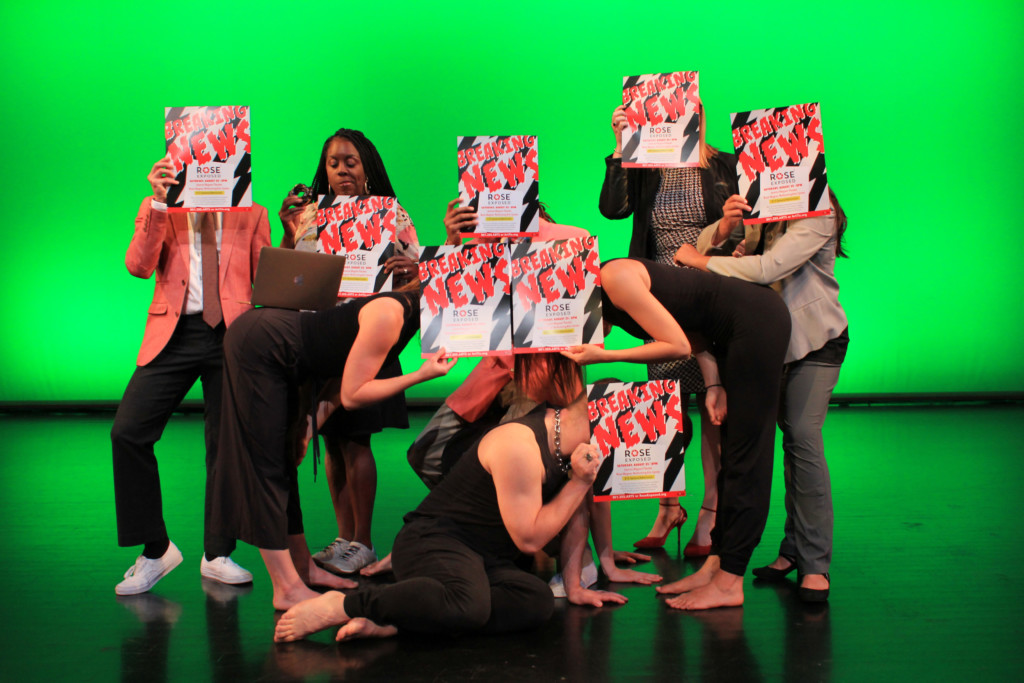 Last year’s theme of The Sky is Falling! highlighted the connecting thread of the classic story with Chicken Little and Turkey Lurkey. The Breaking News theme for this year also is intended as a connecting thread so the immediacy of the current events inspiration will be readily apparent to audiences, as well as the performers.