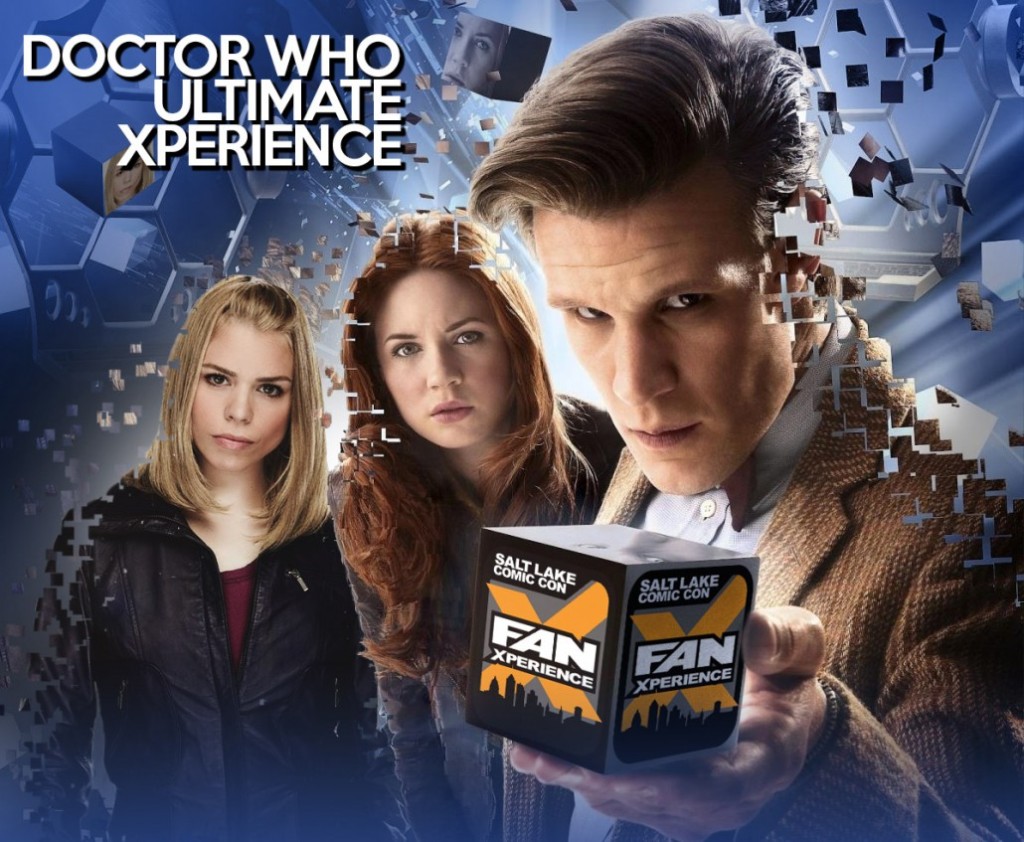 Whovians, get ready. (Insert TARDIS sound here) Salt Lake Comic Con’s FanX is bringing the Bad Wolf, The Girl Who Waited and the 11th Doctor to Salt Lake City on Friday, January 30, 2015 (insert jokes about the TARDIS becoming crowded).  This special panel at FanX is $15 for General Admission, $40 for Deluxe Admission and $80 for Premium Admission and requires a valid FanX wristband. For more information and to purchase tickets, click here. 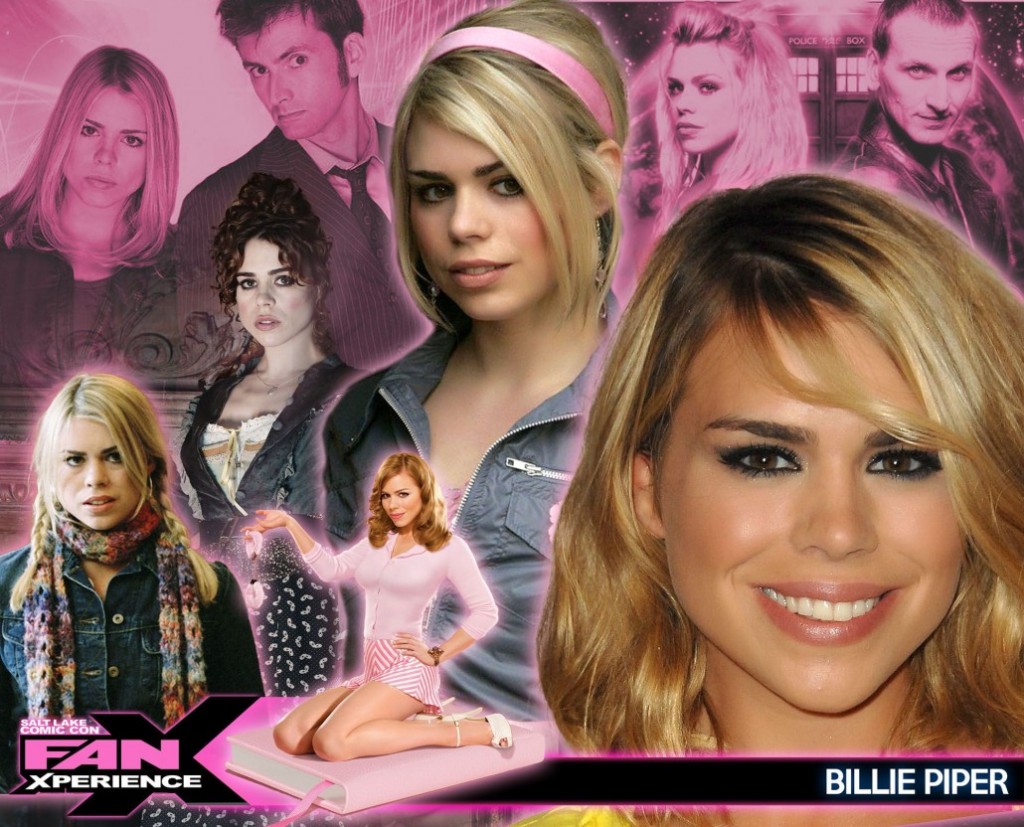 In 2005 Doctor Who returned to television screens, reviving the classic sci-fi series for new generations. The first companion we met was 19 year old Rose Tyler, played by Billie Piper. A shop girl who proved clever enough to become a companion for the 9th Doctor. Her human characteristics complemented the alien Doctor, along with her quickness and precocity.  She also really liked chips (ie: french fries) which is totally relatable. She became the powerful entity of Bad Wolf by looking into the heart of the TARDIS and saving the Doctor. Best Companion. Ever. 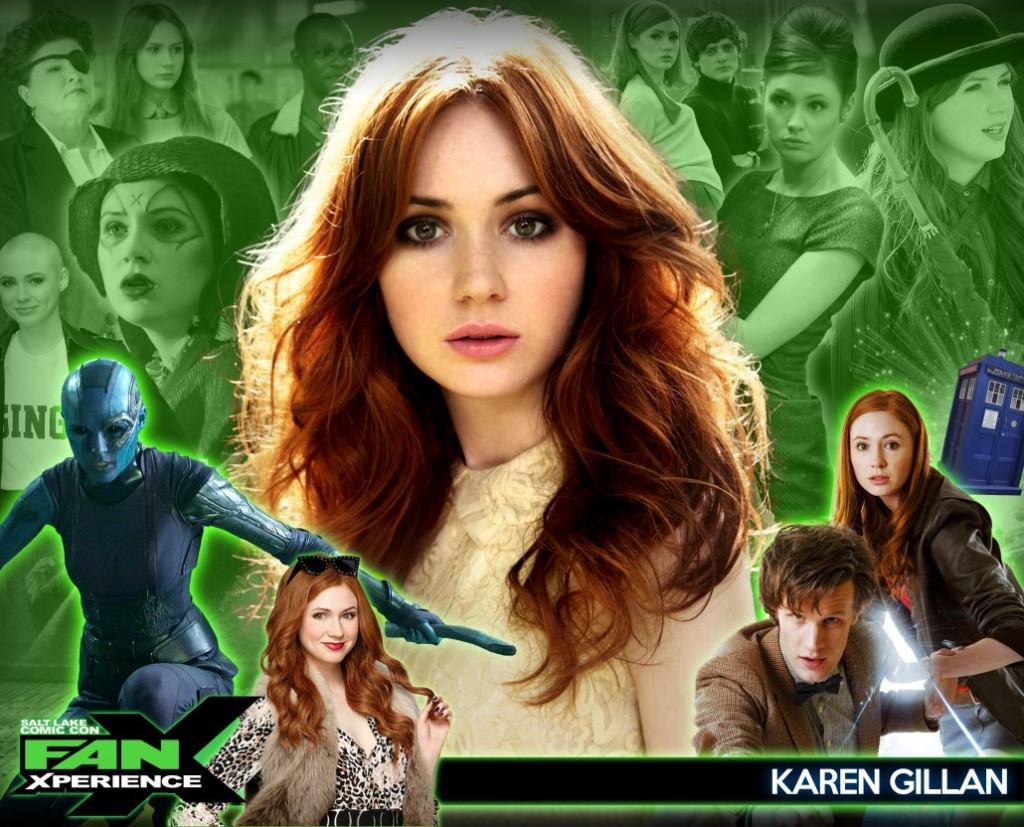 The Girl Who Waited was Amelia Pond, played by Karen Gillan, a curious little girl discovering the newly regenerated and very confused 11th Doctor in her back yard.  After finding the disheveled Doctor and feeding him fish sticks and custard, she became obsessed with the “Raggedy Man” and waited for years for him to return. He promised to return in six months and appeared twelve years later to find her working as a kissing telegram girl. 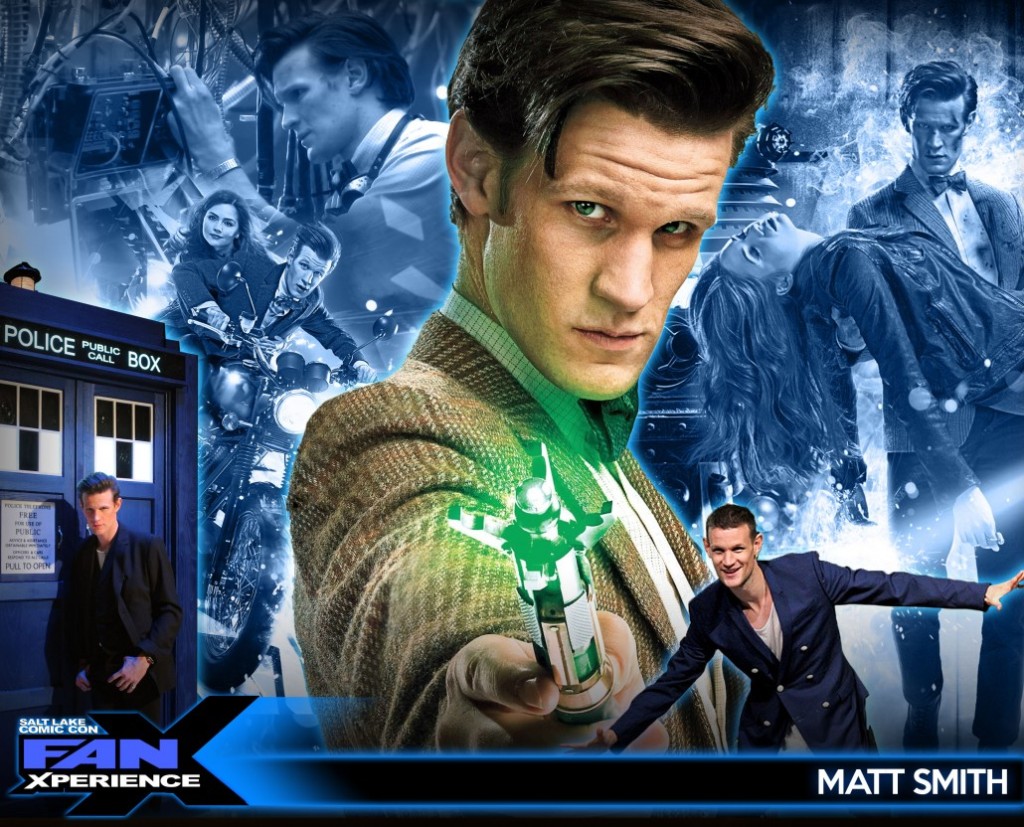 Matt Smith played the 11th Doctor for four years, coolly defeating the Daleks, Weeping Angels and others with shrewd wit and the help of his TARDIS. He was the youngest actor to play the part. His portrayal of the Doctor was unique; he embodied the wonder of a child with the soul of the centuries old Time Lord. He also made bow ties and fezzes cool.

Don’t miss this opportunity to see Billie Piper, Karen Gillan and Matt Smith together. Matt Smith will only be at FanX on Friday, January 30 and only at this special panel. Get your tickets now and ready your best Whovian cosplay.

If you need ten more reasons to be stoked about FanX you can find them right here.

Backstage at the Utah Arts Festival 2022: The beautiful metaphysical muses...