One of the least chronicled stories in the recent stream of documentaries about Detroit is how events and policies have invigorated community activists to claim the power of self-determination in the city’s neighborhoods through creative yet pragmatic strategies. 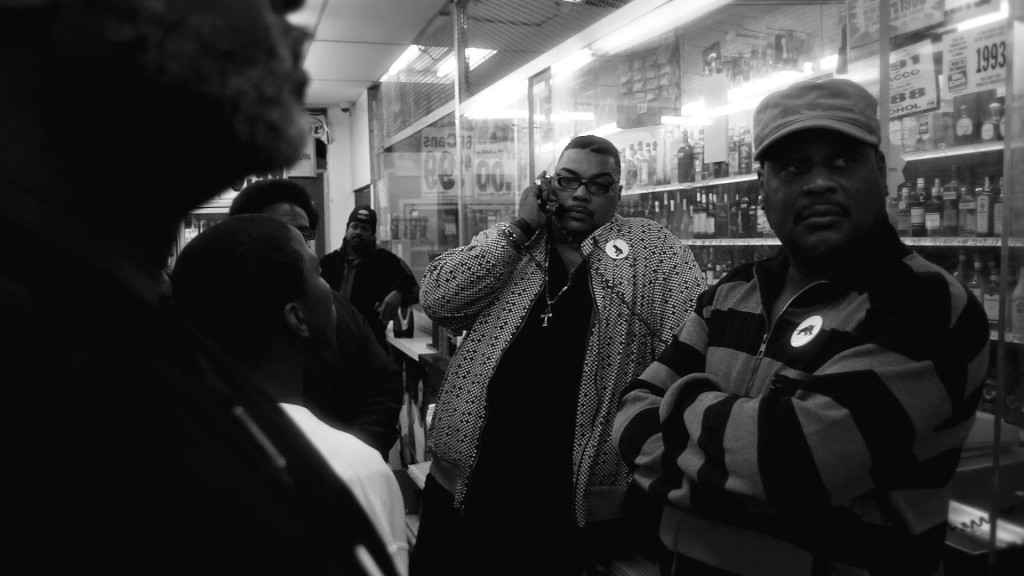 Within the 13-minute duration of the film, viewers see a master class of negotiation and persuasion. Shabazz never misses a beat, as he also makes clear that the situation can be resolved without jeopardizing or compromising further the future or life of another young person.

Shabazz has long been a voice for black nationalism as the natural response to white supremacy, a point expressed in the film’s opening moments. He is one of the city’s most visible activists, which includes hosting radio talk shows as well as a television program on WHPR-TV (Channel 33 in Detroit), one of the city’s most widely followed leased access cable stations.

The film documents the strategic approach which has given Shabazz solid credibility even as some might hesitate to take his ideological views at full value. A prominent example that put the minister in the spotlight occurred more than 20 years ago, when a young resident returned to a neighborhood grocery store (which was owned by an ethnic Assyrian) to complain that the sandwich he bought contained spoiled ingredients. The owner threatened the customer with a gun.

Shabazz organized a protest against the store which lasted nearly a week before the owners agreed to negotiate. In return, Shabazz not only won compensation for the customer but also to secure promises to consider black residents for hiring and to support neighborhood block watch activities as well as area school programs. Meanwhile, Shabazz promised the owners that the residents would alert them on potential crime and vandalism risks.

Over the last two decades, Shabazz has perfected this approach. James captured the minister in his most effective element as part of the footage he shot for Street Fighting Men, a feature-length documentary released last year focusing on the stories of three men living in Detroit’s Jefferson-Chalmers neighborhood. Street Fighting Men also screened at the Big Sky festival in Missoula.

James initially considered including the footage for Community Patrol in the longer film. However, it is so incisive for highlighting a larger community dynamic that many filmmakers who have attempted to document Detroit’s urban problems have overlooked. Indeed, as a 2015 article in the Detroit Free Press indicated, a new generation of activists is focusing on poverty, access to education and entrepreneurship and ensuring the rights of residents vulnerable to evictions or utility shutoffs are protected. And, while many of their philosophies might differ from Shabazz, the activists have learned a good deal from his experience. 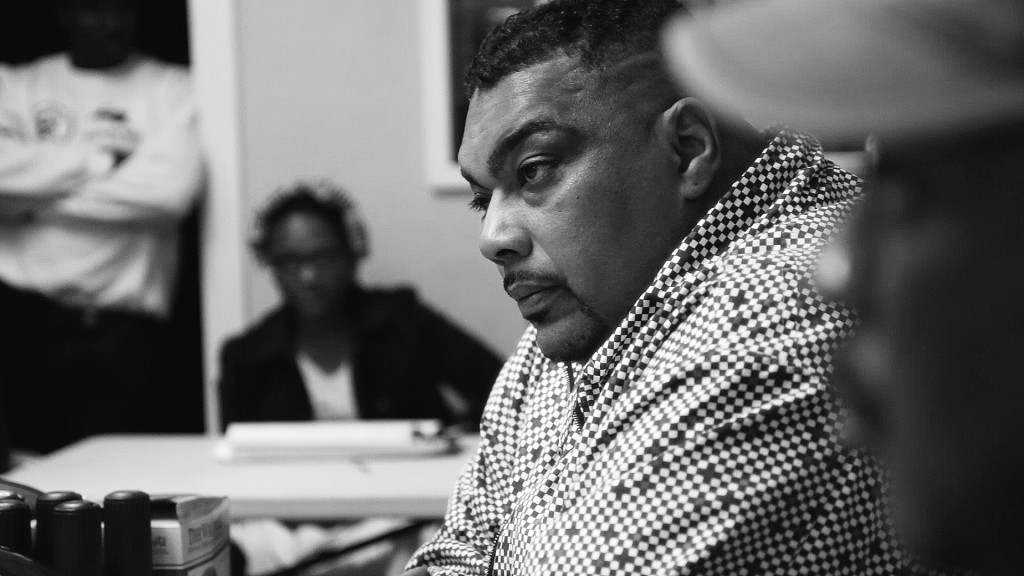 James shot the footage for Community Patrol near the end of his stay in Detroit, as activists prepared to be on the alert for vandalism and arson that has been associated with Devil’s Night, which occurs on the eve of Halloween. He and his wife, Jolyn Schleiffarth, left their Salt Lake City home to live in the Detroit neighborhood for more than a year while working on the Street Fighting Men film.

“Malik always takes care of business and he demands and receives respect,” James says in an interview with The Utah Review. “And, he does not want to perpetuate the cycle which has destroyed people’s lives.” Indeed, the victims are not just teens but individuals who now are well into their twenties and thirties. Shabazz will work with law enforcement authorities but he also prefers to keep them at arms’ length, especially if they are not attuned to the emotional and sociocultural dynamics of the neighborhood community. “He really is a libertarian because he emphasizes self-empowering the community,” James adds. Shabazz also has been part of Detroit 300, a community group that is seen in Street Fighting Men.

Community Patrol also excels as an introductory companion piece to Street Fighting Men. It precisely frames just how resilient the objective of a self-empowering community is for activists who do not see a dying city but one that can set the example of giving everyone more than just a modicum of economic justice. And, like Street Fighting Men, Community Patrol features an outstanding soundtrack by Shigeto (Zachary Shigeto Saginaw), an electronic musician originally from Ann Arbor who now lives in Detroit.

The short film also will screen later this week at the True/False Film Fest (March 1-4) in Columbia, Missouri, one of the nation’s most rigorously competitive venues for creative nonfiction filmmaking.

In addition, the Utah Film Center will present the third free, public screening this month of Street Fighting Men today (Feb. 27) at 7 p.m. on the Utah Valley University campus in Orem at the Fulton Library auditorium.