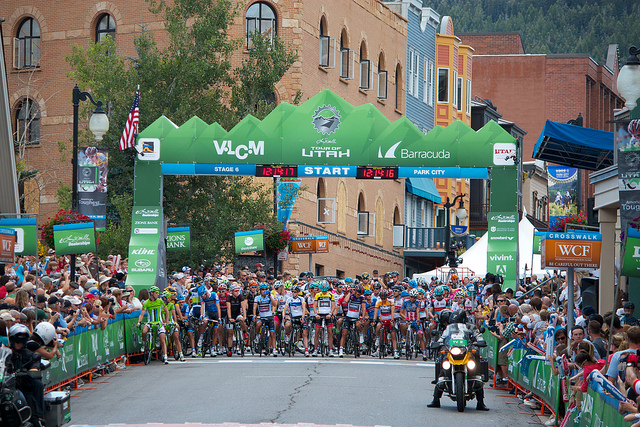 July and August are some of the best months in Utah for cyclists. Snow has melted from the mountain roads and trails, the Tour de France is in full swing, and we can’t wait for one of the country’s premier cycling events, held right here in our backyard: the 10th edition of The Larry H. Miller Tour of Utah.

This seven-day stage race travels throughout the state, with stages in Cedar City all the way up to Powder Mountain, continues to grow in popularity as well as difficulty for the riders, providing spectators with opportunities to see these world-class athletes up close. 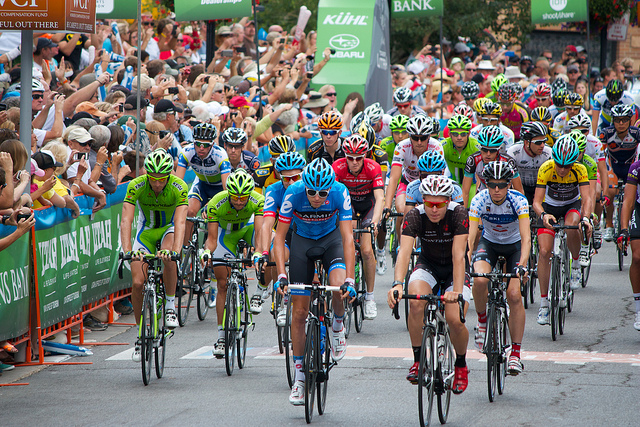 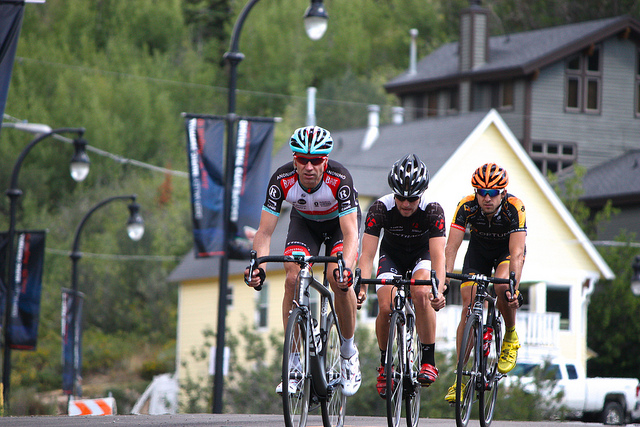 The Tour of Utah 2014 just released their preliminary rider roster, which features some serious cycling gunpowder: Cadel Evans, the winner of the 2011 Tour de France, Ivan Basso, the two-time Giro d’Italia winner, and Chris Horner, the reigning Vuelta a Espana winner, will all be competing at this year’s event. Also competing are two of my favorite riders in the peloton: Ted King of Cannondale and Jens Voigt of Trek Factory Racing.

We will be providing photos and commentary on the race, which begins on August 4, 2014 in Cedar City and ends on August 10 in Park City. Hope to see you out there! 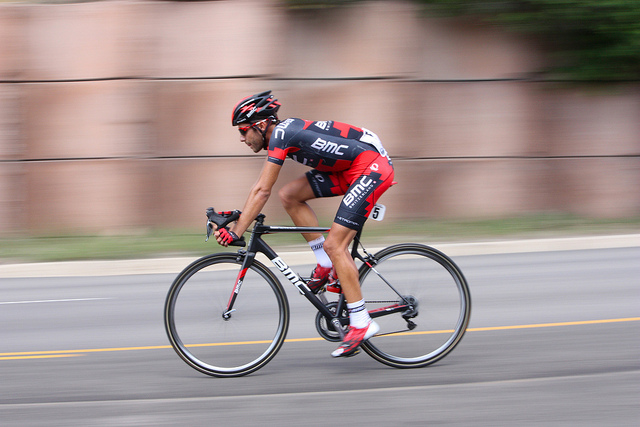 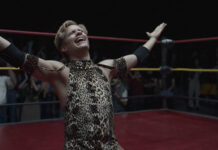 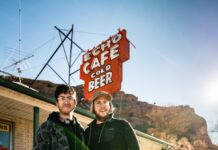