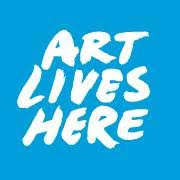 The 41st annual Utah Arts Festival will be held June 22-25, 2017 on Library Square and Washington Square.

Additional awards from various venues were announced (Fear No Film awards are announced in a separate article):

1st: Pete Gomben, Niches
Honorable Mention: Lisha Yang, Things to tell my past self about SLC